If you read our latest post, you’ll know that recently we have been doing a lot of interesting work around the relationship between digital inclusion and public libraries. As part of this, we thought it would be really helpful to get out there and go on a few visits to understand more about the benefits and practicalities of offering wifi in libraries.

We visited a couple of libraries in London and East Sussex to capture what the offers are in places with different demographics and speak to staff members and a few users about why they go to libraries and what could be done to make them even better. 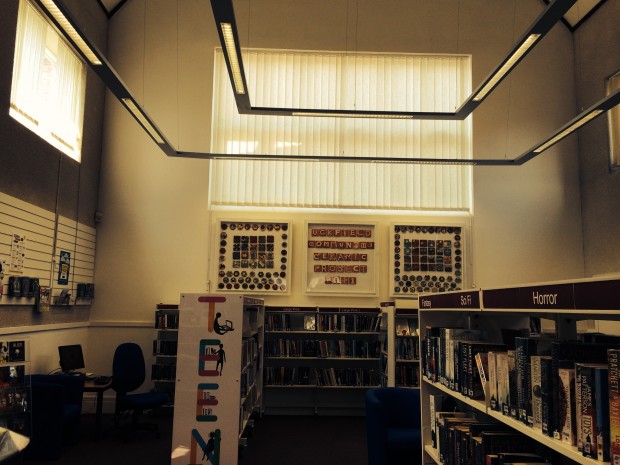 So here’s a summary of what we found out:

The current demand for free wifi in libraries appears to be high and it is expected by library staff that future demand for wifi and digital assistance is going to rise dramatically. There are 2 key reasons for this:

1. Increased broadband in rural areas. In rural areas in East Sussex, there is currently limited broadband access. Many people do not have a home computer as they can’t rely on broadband provision. However, by the end of 2015, it is projected that 96% of households in the area will have broadband. The library predicts that there will be a large requirement for support and assistance among a population that is generally older, rural and non-digital.

2. Digitisation of government services. Some libraries are already seeing an increase in demand due to an increase in digital services, and are seeing referrals from public service providers such as Jobcentres. Other libraries are “waiting in anticipation” for the rush of community members coming for help as public services digitise. “We’re waiting for the tipping point. We probably are not seeing the full state of demand yet”.

Libraries that had installed wifi reported an increase in footfall as a result. Smaller libraries were even struggling to cope with the demand; for example, one staff member said that “every windowsill is crammed with people using a laptop or tablet”.  Staff in libraries without wifi believed that they were losing potential customers because they could not provide a digital offer expected by their customers and they are “turning people away because we don’t have wifi”.

2. There are a bunch of different reasons for using library wifi

We learned that people tend to come to the library to access the internet, even when they have home access. This is motivated by various reasons including wide resources on offer such as printing and borrowing books and the opportunity to interact with other people in their local community.

For some libraries such as the one in Southwark, good transport links make it a popular place for commuters through the area to use. People running small businesses and students often camp out for hours on end.

There are some communities that have no computers by choice; however, they come in to use wifi in the library when absolutely necessary, for example doing school work or applying for something online. Parents who want to limit their children’s internet use find the library to be a very appealing place, as it offers a safe space, limit on use and filters or restrictions.

For some people, the library may be the only way to access the internet. 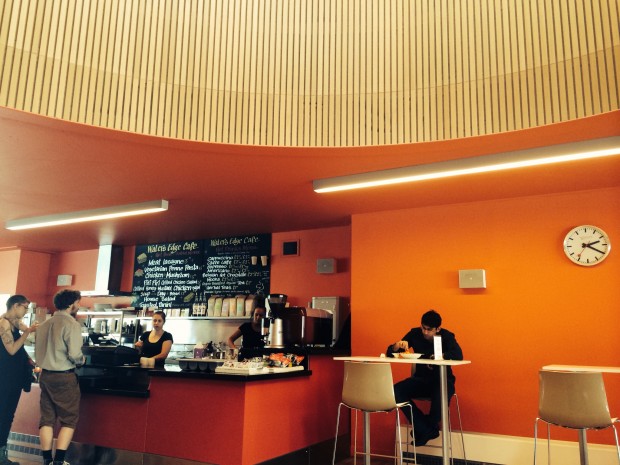 3. Free wifi in libraries sounds great, but there are a few issues that need to be worked out first

Although the benefits of wifi in libraries are clear, sometimes there are practical considerations that aren’t always as clear. Some practicalities appear to be simple but in reality are a lot more complicated. For example, libraries need a sufficient number of accessibly located plugs for people to charge their devices if they want to use the wifi for an extended period of time.  Staff in libraries where wifi had been installed mentioned that design and layout were important considerations and had to be given careful thought in order to maximize the benefits of wifi. As one library staff member observed, “space is as important as computer access”. In one area, a librarian said that wifi was being put into their larger sites only, as some of the smaller libraries would not be able to contain demand.

Another consideration is the use of fixed terminals versus space for users to use mobile devices. PCs are needed for users who don’t have their own personal devices and for important services such as printing. Again, space is noted as a big issue to putting wifi in libraries as it can potentially exclude a certain user group. On the other hand, the use of PC terminals often knocks out study space for other library users. These are some of the issues that arise, however there is an argument that wifi could make the library space more flexible and therefore more inclusive.

Some more considerations include choice of wifi provider. This relates to the ability to brand login pages, to create an association with the library, security and filtering of content and customer support.

And finally, some user stories...

In East Sussex, we met a woman with a fifteen year old son who runs a small business, a free range egg farm which delivers produce locally. While she does her deliveries she drops her son at the library “because it’s safe”. She’s “always looking for a place to leave him while doing deliveries”.

They have no electricity at their home, let alone internet access and her son is home schooled. He “reads a lot of books” which he downloads onto his kindle however the only way he can do this is from the library. The mother would like if it the library offered free wifi that could be accessed reliably, easily and safely for her son and safety is a big concern. She particularly likes the library because computer use is time restricted and content is filtered.

However, her son isn’t the only one who benefits from the library. She uses the computer terminals to check emails, looking up information for her business and recently, she renewed her car tax online. She says “A library is an important part of the local community” and says she relies on the library as it is the “only place I can access the internet”. 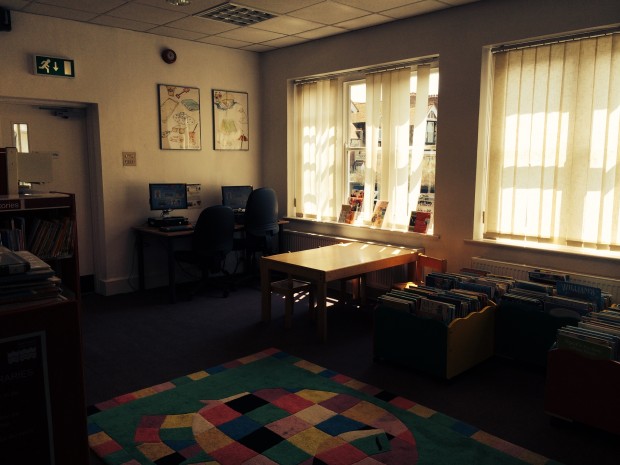 We also met a  man in East Sussex who spends around 6 hours a day in the library. He says the free wifi connection at the library is the key reason for him visiting. He is unemployed and so he brings his laptop and uses the free wifi to access the internet and to search for jobs. He also uses google maps to work out where potential jobs are and how to get to interviews. He says it’s “better to be here than at home” however also says “if it wasn’t free I would be at home”. He uses his own laptop to do his work and has recently started applying for benefits online as he “had to do it on the internet”. As English is his second language, he finds online forms “very tricky” but is hesitant to ask for any help from library staff as he “doesn’t want to be in trouble” and is already grateful for the free wifi at his disposal.

He thinks that free wifi in all libraries is a “good idea” and a “good economical thing” for people. He says the internet gives people “an advantage for everything”.

If you are part of an organisation that is interested in signing up to the charter, getting further involved in digital inclusion or if you have any other tips or suggestions, contact the digital inclusion team at: digital-inclusion@digital.cabinet-office.gov.uk.